Surva (International Festival of the Masquerade Games) in Bulgarije 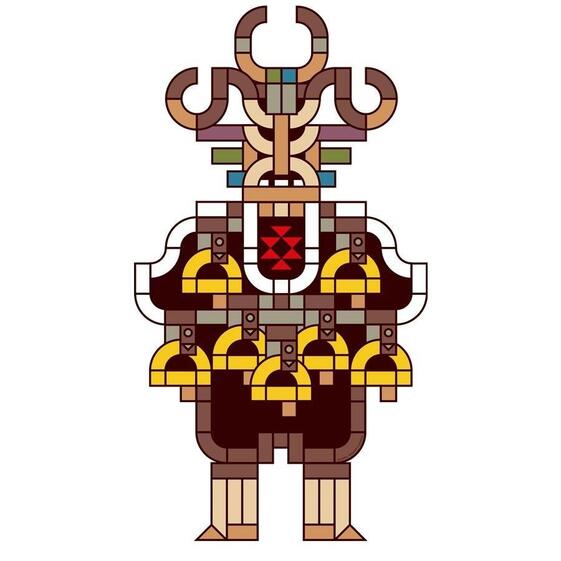 Peninsula as well. It promotes variations of ancient Bulgarian customs

that are still alive today. These are an important part of the

Bulgarian folklore tradition and are meant to be performed by single

men and women. With its competitive nature, the festival is not only a

venue but also a contest for the living vessels of this tradition,

The Municipality of Pernik has been holding the festival ever since

the International Federation of Carnival Cities accepted the town of

Pernik as its full member. In June, 2009 Pernik was proclaimed as the

The International Festival of the Masked games takes place the last

weekend of January. Its most attractive feature is its two-day parade

for masquerade companies from Bulgaria and abroad.

On average, around 6, 000 people or about 100 groups from every folklore

region of Bulgaria, as well as companies from Europe, Asia, and Africa

take part in the contest.

The contestants come here to win, to experience the atmosphere, to have

fun and, of course, to get the recognition that they have been a part

abroad come to watch the show so they can be part of the magic. They

want to see the masks in person, they want to touch them for good luck

and good health and feel rejuvenated and energized when they leave.

You will be touched by the magic

of the masquerade tradition that still survives in the region of

Pernik. Everything here is for real!

You will surrender to the appeal of Bulgarian folklore reinforced with

healthy helpings of food and drinks.

An incandescent fiery spectacle, bonfires and light shows will envelop

you in the festival’s mystery.

their unique traditions, masks and costumes in the town square and the

The participants and the audience can interact freely along the parade

routes and on the improvised stages arranged throughout the town.

Interesting outdoor exhibitions will be arranged at various places in 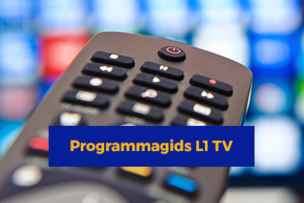